When you find out you have hearing loss, the next step is finding the right solution.

Most hearing loss is effectively treated with hearing aids, but when it comes to treatment, quality matters. That’s why we work with the best hearing aid manufacturers to optimize your hearing, comfort and happiness.

Finding the right hearing aid doesn’t just depend on the degree of your hearing loss. The best hearing aid for you improves your hearing and keeps up with your lifestyle while doing it. From digital connectivity to tinnitus relief, we’ll work with you to make sure you get the features and performance you need to get the most from your hearing aids - without the options you don’t need. 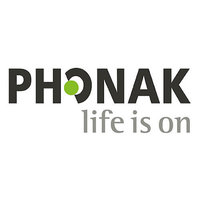 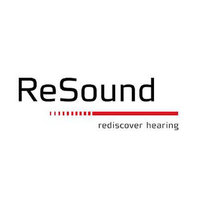 ReSound, a Danish company, also backs up its hearing aids with decades of research and development. Founded in 1943 in Denmark, ReSound now operates under the parent company GN and alongside sister company Jabra which focuses on noise cancelling and high-performance headsets and headphones. ReSound and Jabra share research, meaning that audio performance breakthroughs can be shared, evolving the future of hearing technology. 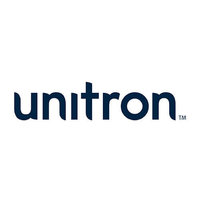 Unitron is a Canadian hearing aid manufacturer. Alongside Phonak, it is part of the larger company Sonova. Unitron’s research and development is directed towards making hearing aids easy to use. They view user comfort as a key component to their award-winning hearing aid design. To that end, Unitron has built great tools for hearing aid selection - from exceptional customer service to finding which features fit into your lifestyle. 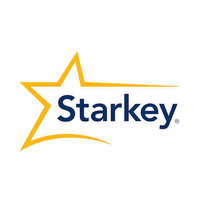 For over 50 years, Starkey has been the leading American hearing aid manufacture, known for practical innovation and extensive charity work. Headquartered in Minnesota, Starkey has led in connectivity with their introduction of the first made-for-iphone hearing aid, the Halo. Research and development for Starkey is led by user priorities, meaning their technology is in sync with what people truly need to live better with hearing aids. Starkey hearing aids come in a wide range of styles and configurations, Starkey adapt easily to users’ needs and wants.

Oticon is one of the oldest hearing aid companies in the world, with a legacy dating back to 1904. A Danish company, Oticon was started as an import business for hearing aids and gradually began designing and manufacturing their own hearing devices. In the 1960s Oticon became a global brand and is now available in over 100 countries worldwide. Their history as a company is rich with breakthroughs including the first all-digital hearing aid in the 1990s. In the 1970s Oticon introduced in the ear hearing aids that significantly reduced the visibility of the hearing aid.

Now, Oticon is focused on developing digital processing that mirrors how the brain distinguishes between significant sounds and background noise. Called BrainHearing, this platform combines with Oticon’s forward-thinking approach to technology and connectivity. 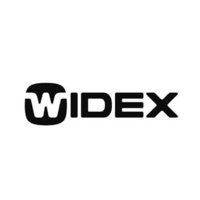 Another Danish manufacturer, Widex has been a leading name in hearing aids for over 60 years. Family owned, Widex operates out of a sustainably built and powered headquarters in Denmark, making it the only carbon-neutral hearing aid brand available today. Widex is known for being the first hearing aid to build a custom tinnitus relief program into their devices. Their focus on delivering full, rich sound is developed for the joy of listening, to accurately convey music, conversation and the subtleties of nature. 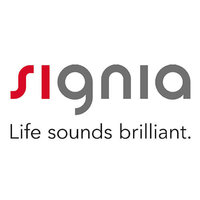 Since 2016, the brand Signia has introduced forward-thinking innovation into the hearing aid industry. Building on the century-long history of the Siemens company, Signia takes their hearing aids into the future with bold designs and hearing strategies. Siemens’ reputation for incredible sound is given new life with Signia’s industry leading push towards sleeker styles, rechargeables and connectivity. Signia has launched a new line of hearing aids that gives behind-the-ear models a stylish upgrade and features a wide range of digital streaming and Bluetooth possibilities.